In the Imaging Products Business, although the performance for the second quarter of the fiscal year mostly resulted as planned, further contraction and competition of the market is expected compared to the initial forecast of the fiscal year. As a result, the sales plan for the second half of the fiscal year is reviewed, and revenue is revised downward by 25,000 million yen. Operating profit is also revised downward by 22,000 million yen due to factors such as the decline in revenue, the posting of restructuring relevant expenses of 5,000 million yen which aims to shift the business to one that maintains profitability in light of the further shrinking market, lower factory operation rates, and negative impacts of the exchange rate. (source)
Click to expand...

In addition, Nikon issued a notice regarding the repurchase of shares of common stock and cancellation of treasury stock. 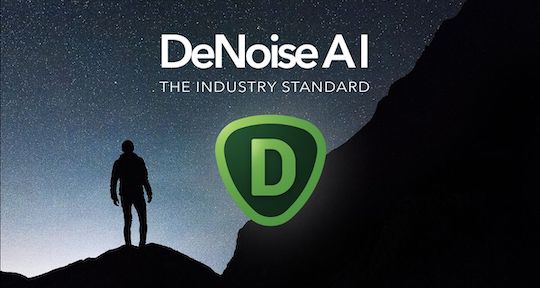