Nikon dropped the “master” and “slave” flash terms 20 years ago 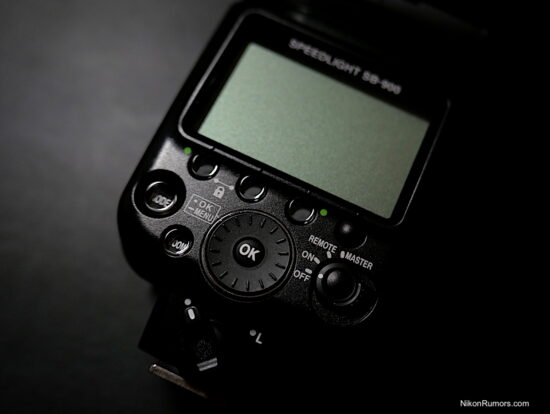 Nikon dropped the "master" and "slave" terms 20 years ago:


I spoke last week with Canon, who informed me they'd dropped the terms back in 2017, with only legacy kit continuing to hold the terms due to the fixed hardware limitations. However, this week I spoke with Nikon who assured me that not only have they dropped the terms "master" and "slave," but they did so back in the early 2000s, nearly two decades before Canon. Here's Nikon Corporation's official statement on the drop:

"These terms were removed from Nikon products in the early 2000s — in the context of the negativity around their connotations. We no longer feature these terms in/on products."

Overall, Nikon seems to be the first camera company that I'm aware of to drop the terms "master" and "slave" in their photographic lexicon due to the negative connotations associated with the racial terms.
Click to expand...