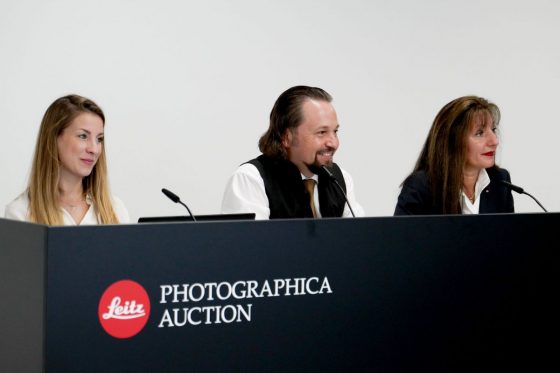 The results of the last Leitz Photographica Auction are out: 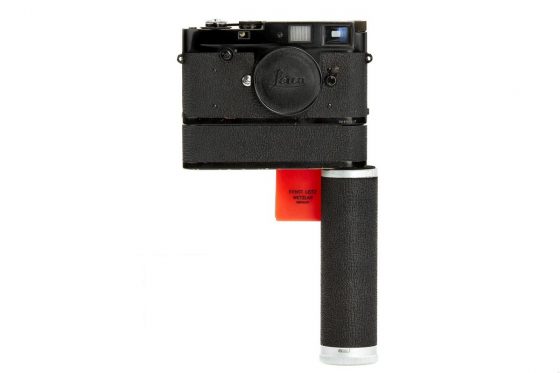 ↑Leica MP-2 black paint sold for 1.02 million euros including premium (the first Leica MP-2 with an electric motor drive from the late 1950s) 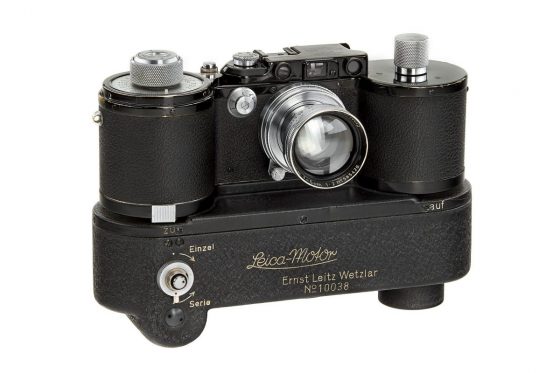 ↑Leica 250 Reporter GG with Leica Motor MOOEV sold for 456,000 euros including premium (only 15 such cameras exists) 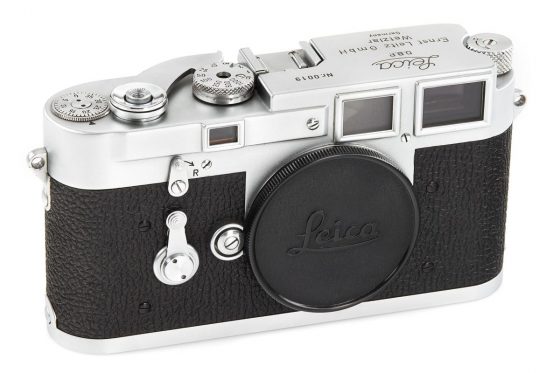 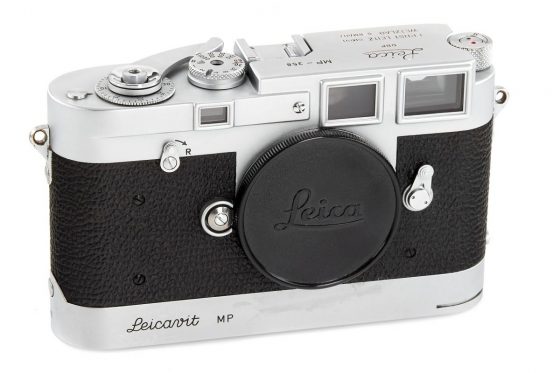 Here is the Google-translated press release:


One Million Euro for Leica MP-2

A: At the auction on June 8, the one million mark was cracked again Leica MP-2 black paint made with a prize of 1,020,000 euros including premium. The highlight of the auction. The Leica MP-2 is the first M camera with electric motor drive, which was established in the late 1950s. It is one of the most significant M cameras that have ever been sold in an auction.

Another outstanding result achieved the Leica 250 Reporter GG with Leica Motor MOOEV with a sum of 456,000 euros incl. Premium. She is one of the rarest and most valuable cameras from the Leitz / Leica, are of which only an estimated fifteen. Most of these units were shipped during the Second World War and were lost in the chaos of war.

Another highlight with a prize of 360,000 euros incl. Premium was the Leica M3 prototype. This is an extremely rare prototype of the M3 from the pre-series, which was produced in 1952/53 as a test camera. Also under the hammer went Leica MP Chrome, Fred Baldwin ' previously owned by American photographer -. The camera in beautiful condition achieved about twice as high as originally estimated result. She exchanged for 60,000 eurosto the owner incl. Premium.

In addition to rarities from the Leitz / Leica numerous attractive Collectibles other manufacturers were sold at the auction. For a special surprise this caused Russian manufacture Fed I Fedka with the lot number 370. With a starting price of 1,000 euros, the camera unexpectedly achieved 31,200 euros incl. Premium.

The "Leitz Photography Auction" is one of the world's leading auction houses for vintage cameras and has established itself as a major player in the international scene. For special caused a stir a rare example of a Leica 0-series dating back to 1923. The camera recorded at an auction in 2018 a record price of 2.4 million euros and is still the most expensive ever sold at an auction camera.

Thankyou for the valuable information.iam very interested with this one.
looking forward for more like this.
telugu sex stories
telugu boothu kathalu
You must log in or register to reply here.